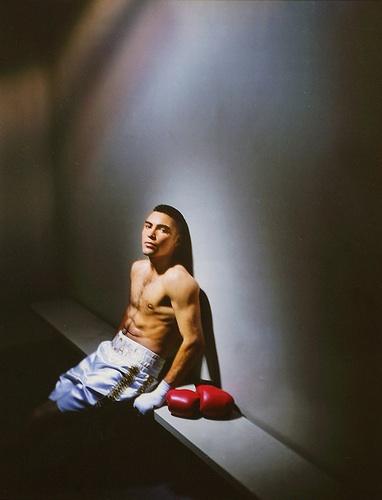 It’s a city that rules itself, covers up its mistakes, builds casinos that look like “anywhere else” and until just recently had a wildly successful mayor who came into office with the dubious distinction of having defended mobsters.

The casinos, gambling, and “grit” of the city attract boxing fans from around the globe, and make it an attractive place for fighters to come and train.


There’s no doubt the ability to place bets on fights leads the way in making Las Vegas such a great city to hold big matches. Boxing and gambling seem to go hand-in-hand, and it’s been this way since the city’s beginnings. When you go and see a fight at the MGM Grand, for example, you can place a bet at the sports book and then see the actual fight in the Garden Arena.

Boxing fans flock to the city to see some of the biggest matches as well as place bets – something that you can’t do legally in many other cities.

Although gambling is a huge part of what Las Vegas is all about, it’s not the only thing that attracts people to the city. In recent years, the city has made the transition from being a gambling town to an “experience” town. Whether it’s concerts, shopping, or fine dining, tourists are looking to be a part of something that can’t find anywhere else in the world.

Boxing is another part of the experience, and the matches are that much bigger because of the excitement and energy that fills the city. 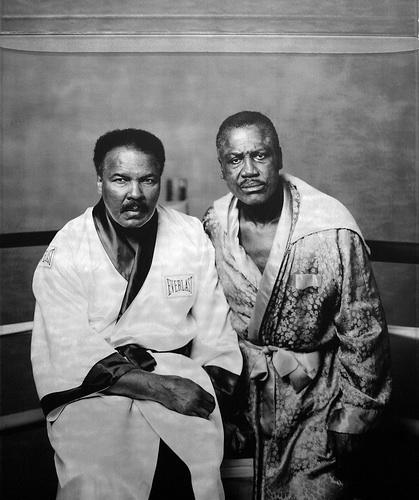 History with the Mob

It’s well documented that Las Vegas and the Mafia share a history with one another. Whether it was Bugsy Siegel opening the Flamingo or Lefty Rosenthal operating multiple casinos, there’s always been some sort of connection.

Since so many fighters come from tough neighbourhoods and may have even gotten in trouble with the law as kids, they may in some way look up to a city that once operated on the edges of the crime.

Las Vegas locals will tell you things weren’t so bad when the mob ruled the city; it was cleaner, there were no petty crimes, no drifters were allowed.

A Mayor and his Martinis 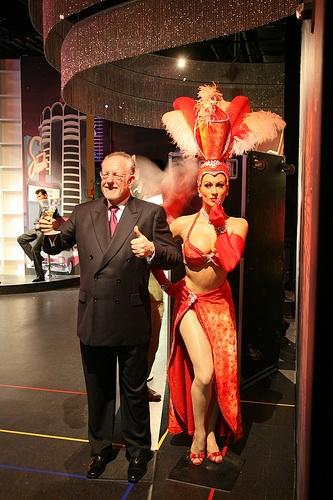 Las Vegas operates on its own terms, and attracts people who like to do the same. Even the politicians are not your average citizens. Outgoing Mayor Oscar Goodman is a prime example. Known for his love of Martinis, he even named the meetings he had with constituents after the drink, “Martinis with the Mayor.”

It’s easy to see why fighters (who often come from rough backgrounds) would be attracted to rebellious characters like this and want to live in the city. Having a mayor that blatantly speaks his mind could be well liked by a tough, no-nonsense kind of fighter.

The Venues
It seems that everything built in the city is designed with the goal of being bigger, brighter, and better than anything else. The same goes for the venues that hold boxing matches. When you see a fight inside of the MGM Grand or Mandalay Bay, you see gigantic posters on the walls showing the fighters in the match.

The whole casino seems to be buzzing with excitement, and there’s a certain tension in the air before the fights.

For boxing fans, the experience of seeing a fight in Las Vegas is something that you can’t find anywhere else.  It’s the reason why thousands flock from around the world to the neon city to see boxing events, and why many fighters live and train in the city. It just wouldn’t have the same feeling in another town.

Jose Juarez, the author of “The Las Vegas Boxing Game” is an avid fan of everything to do with boxing. He is also a content contributor for a number of travel websites.