Japan the number one destination for snow

Posted on in: Adventure Travel, Ski Resorts|Jump To Comments

The island nation of Japan is one of the world’s top tourist destinations. Most visitors head to Japan for its culture and natural beauty, but a growing number of tourists are heading to the Land of the Rising Sun to take part in snow sports and other snow-related activities, such as visiting the snow monkeys. These tourists come from all over the world, and all have one thing in common: their love of snow.

If you are a fan of snow and snow sports, Japan should be your number one destination. No other place in the world has as much to offer as this island nation. From snow sports resorts and snow monkeys to high culture and great nightlife, Japan has it all.

Japan: Land of Incredible Snow
The Japanese people have loved winter sports for some time. Skiing, snowboarding and the like have been popular for decades. Only recently has the international community discovered Japan’s wonderful ski slopes and other activities, however.

The 1998 Winter Olympics were held on the island of Honshu and Japan has become an ever-more popular destination for snow lovers since. 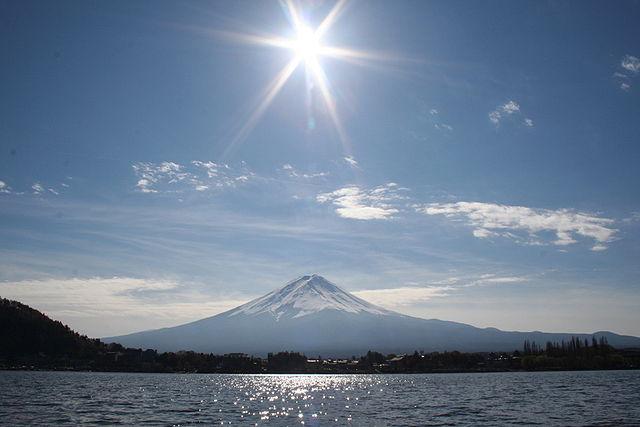 Japan’s Natural Beauty
There are not many places that compare with Japan’s natural beauty. Japan is home to soaring volcanoes, pristine forests and rushing waterfalls. Japan contains some of the most beautiful mountains on Earth, including the well-known Mt. Fuji. Despite the high population a number of places have been set aside as wildlife preserves. And of course there is the sea, which surrounds Japan on all sides.

Snow Activities in Japan
There are almost too many snow-related activities in Japan to list. Honshu and Hokkaido are the two islands with the most snow. The island of Hokkaido is a must visit. It becomes a wonderland every winter as storms sweep down from the Arctic and blanket the island in snow.

There are over a dozen ski slopes on this one island alone. Snowboarding is also popular. Every February the Snow Festival is held in the city of Sapporo.

Ishiuchi Maruyama is one of the premier snow sports resorts in Japan. It offers courses for all levels of snowboarders and skiers. It also has night skiing. One of the largest resorts in Japan is the Shiga Heights Ski Resort, which is located inside a national park. Another popular ski resort is Appi Kogen.

Other activities are available besides skiing and snowboarding. Visitors often go snowmobiling or snowshoeing. You can also visit the snow monkeys in Jigokudani Monkey Park. Some other popular activities include snow rafting and soaking in the hot springs.

Japan is also home to numerous other tourist destinations, such as temples and museums. Wonderful restaurants are located throughout the country, and the cities have great nightlife. 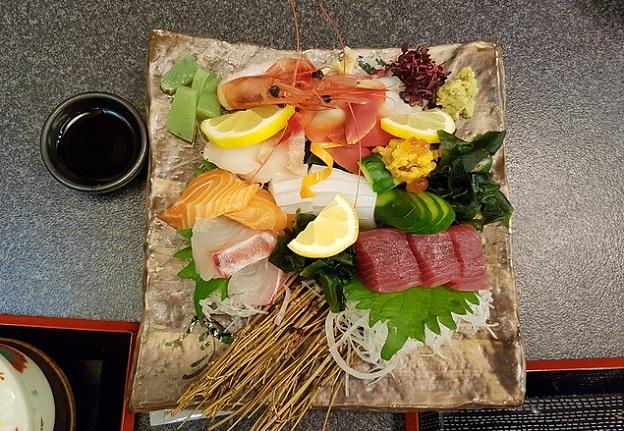 Japan is clearly the top travel choice for anyone who likes snow. The snow sports and other activities it has to offer make this island country impossible to beat. If you are into snow sports, you should start planning your trip today.

Sarah the author of “Why Japan should be your number one destination for snow” wrote this article on behalf the Japanese Ministry of Tourism.