Home from Home – Why not visit your home town in another country?

I’m sure that most people will be familiar with twinning associations, where towns in different counties become ‘twins’, but have you ever explored the possibility that the place where you live may also have a real twin, a town, village or city with the same name but in a different country? 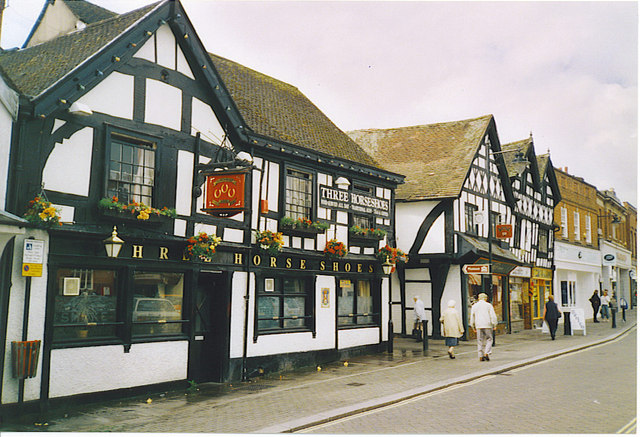 I used to live in one of those places, Leominster, Herefordshire, England, and I can say that I did in fact visit Leominster, Massachusetts, USA, whilst on holiday in New Hampshire some years ago.

Now I don’t want to upset anyone, but it is quite amazing how similar these two places are in the middle of February…. anyone out there from Leominster Massachusetts who can back me up?  Cold is a good word, foggy, quiet, not the best season for visiting the sights….need I go on.

Its quite surprising though how welcoming the locals were when they found out that I was from their namesake in the UK.  I was even given a tour around the police station, which included the cells and the armoury, now that’s unusual as I just turned up off the street!  The highlight of the day was a visit to ‘Wendy’s’, for clam chowder, it was just like home from home.  There were some very interesting and different individuals; I’ll let you decide what that means for yourself, but it was incredible just how similar the two places really were.

Over the calm chowder a rather good question came up…”why are these places called the same, did someone years ago visit and enjoy their stay so much that they decided to call their home town the same as their favourite holiday destination.”

So, off to Leominster library to uncover the truth.  Wikipedia is always handy in cases such as these, and again it came up trumps, the town of Leominster Massachusetts was called after the market town of Leominster Herefordshire, but unfortunately there is no reasoning behind it. 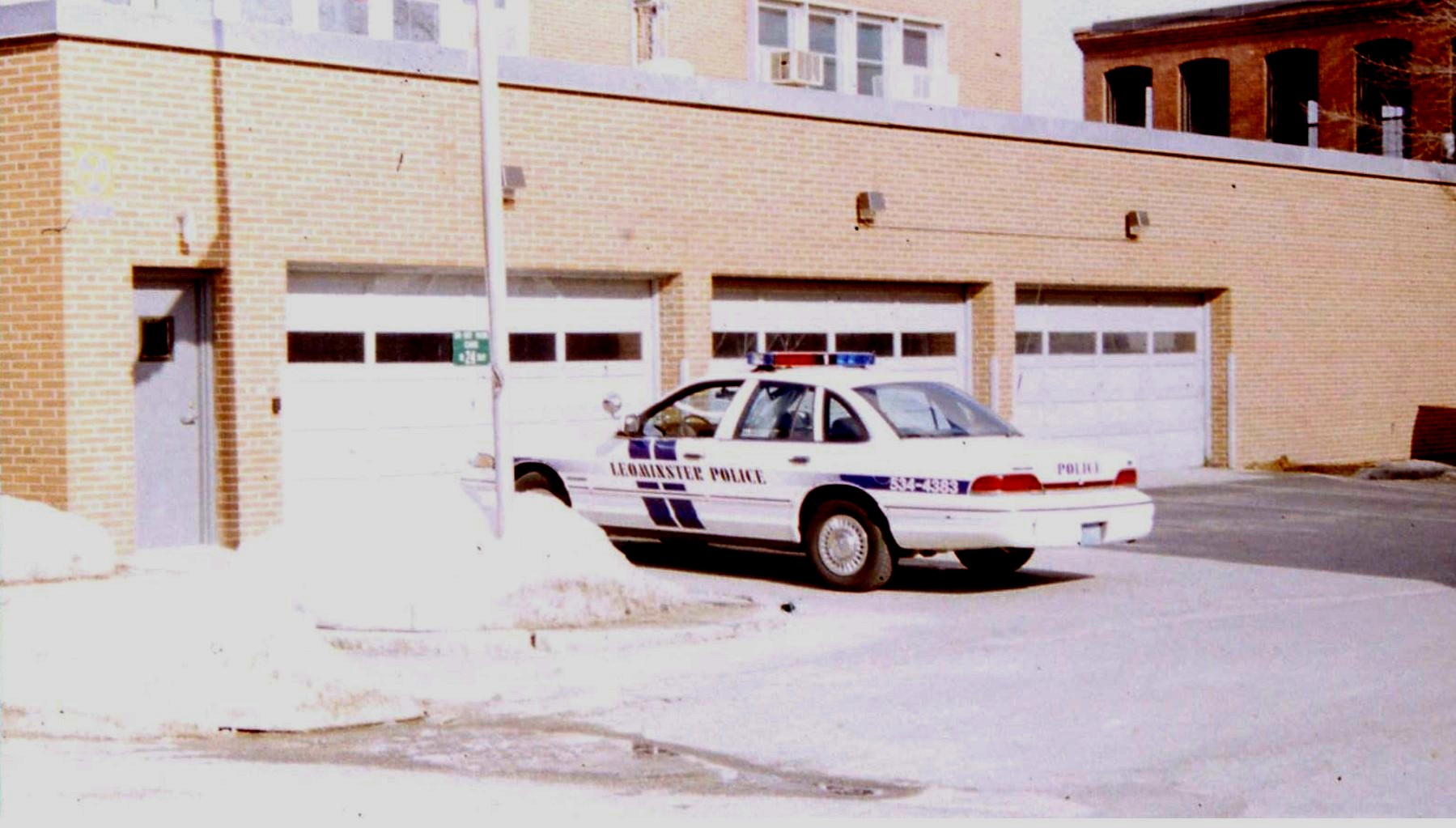 One other thing that came up over the chowder was that if you really do feel the need to visit somewhere else in the world with the same name as the place where you live, its probably wise to pick a day in spring or even autumn when you can appreciate your visit, rather than during the blisteringly cold winter.

Have you visited your home town away from home?

Tell the Hotels Fairy about your experiences by leaving a comment below.