Give a Little Twist to Your Beach Holiday 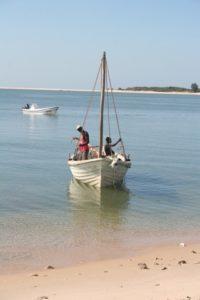 For people living in the world’s northern hemisphere, it can be difficult to find a suitable location for a winter-beach getaway. Increasingly though, southern Africa is becoming popular as a region to head to for enjoyable beach breaks.

Many people venturing to Africa enjoy Tanzania beach holidays, with Kendwa Beach in Zanzibar, being one of the world’s most beautiful coastal locations. The crystal-clear waters of the Indian Ocean complement the white sand of the beaches perfectly, while fishing dhows cast picturesque shapes on the horizon.

Local delicacies include kingfish, usually eaten with coconut rice, while the nights are warmly enveloping.

South Africa remains a popular destination for tourists, with Cape Town now enjoying a status as one of the world’s most iconic cities. Boulder’s Beach, near Simon’s Town, is a great location for all kinds of seaside activities, whether that be surfing, swimming, or sitting on the sand in the sun.

Local character is provided by the Jackass penguins that inhabit the area, while the boulders from which the beach derives its name provide even more entertainment as places to sit, climb over and even leap into the sea from.

Another South African location is Sodwana Bay, located in iSimangaliso Wetland Park, to the north east of Durban, a place which became South Africa’s first World Heritage Sight in 1999.

Turtles lay eggs on the beaches between November and February and the rock pools off the coast contain thousands of tropical fish, making snorkelling a real joy. The beaches here are superb, consisting of huge sand dunes fringed by a mysterious tropical forest.

Mozambique, to the east of South Africa, is also blessed with some stunning seaside locations. One of these can be found at Tofo beach, Inhambane. Visitors here have the opportunity to swim among whale sharks, as well as enjoy seemingly limitless sandy beaches.

Travellers here can stay in wicker bungalows and feast on massive buttery prawns in the evenings. The surf generated by the waves is also impressive. 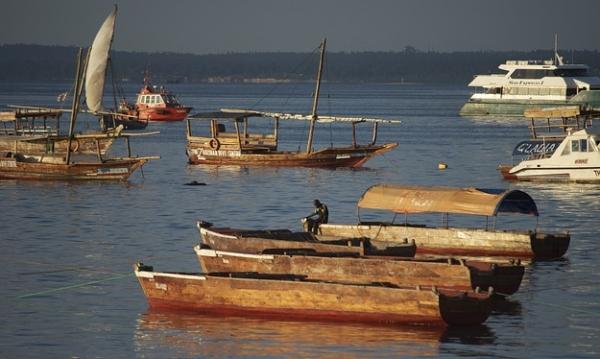 Lake Malawi is another African location for great beach holidays, with the fishing village of Cape Maclear, also known as Chembe, recognised as a particularly appealing spot.

Its picturesque beaches are used as workplaces by local fisherman, while backpackers’ lodges provide accommodation, giving things a laid-back, hippy-style feel. Some of these turn into bars later in the evening, where visitors can relax after a day spent fishing or enjoying the various water sports on offer in the area.

Uganda can offer a genuinely eccentric location for a break in the form of Banda Island. One of the Ssese Islands, it is owned by a British Kenyan man who lives in what can only be described as a modest castle. It is a small island, just one kilometre by two, where guests can stay in stone huts built by the owner, while activities include hippo spotting and taking advantage of the space and remoteness to relax on the beach.

Crossing to the island from Kasenyi by fishing boat is a charming adventure on its own.

This guest post was contributed by Leyla, an aspiring blogger with a passion for exotic travel. She is currently working on behalf of Tribes Travel, an award-winning fair trade company specialising in independent, tailor-made travel.