Fly The Flag in NYC For an Independence Day To Remember

Federal holidays in the U.S don’t come any bigger or louder than 4th July, otherwise known as Independence Day. In the bulging metropolis of New York – the epicenter for cultural diversity and cutting edge style, July 4th celebrations are bigger and more rambunctious than anywhere else in the country – namely due to it being responsible for the largest celebratory firework display associated with the commemorative date.

Short of rocking up to the archaic Bristol Festival at Rhode Island (the oldest Independence Day Festival in the U.S) New York presents one of the finest cities in which to absorb a little of the patriotic spill-over, with a jam-packed schedule of it’s own colorful multi-cultural events.

New Yorkers have had the benefit of Independence Day history imparted to them from pre-school age, however those a little less familiar with the meaning of July 4th can often find it’s commemoration quite overwhelming. Down at the New York Historical Society Museum on Central Avenue, that scintillating tale of freedom from British domination is played out through dramatic re-enactments of events leading up to the Declaration of Independence signing.

The Historical Society Museum is the oldest exhibition and library space in New York, chronicling the drama of the American Revolution with over 2,000 artifacts from the 18th Century. Each year, the museum offers free entry to those who patriotically adorn themselves with the colors of the American flag! 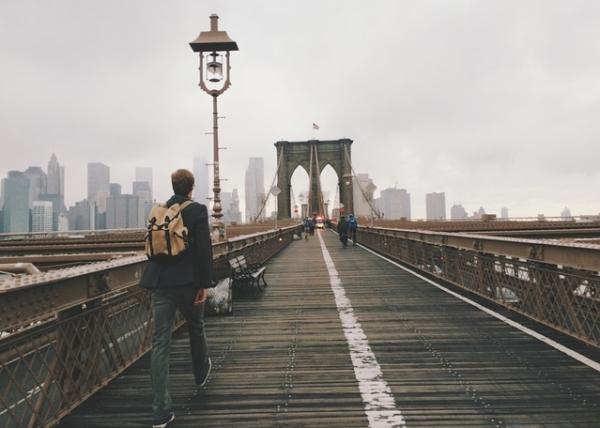 Ever since a group of four men challenged one another over exemplary patriotism in 1916, a rather extraordinary event has continued to keep Coney Island on the map for Independence Day celebrations. Nathan’s Hot Dog Eating Contest is the oldest Brooklyn event incepted, that still challenges the patriotism of it’s populace.

Each year, crowds in excess of 40,000 people converge at the junction of Surf and Stillwell Avenue to witness around 20 competitors vying for the championship title. The aim of the competition? Quite simply to consume as many of the Nathan’s-made hot dogs in buns as is humanly possible, in under ten minutes.

Score-keepers (now referred to as “Bunettes”) are partnered with each individual competitor, and keep a valid count of hot dogs consumed with the aid of a flip-board. The competition has become such a hot focus in recent years, that ESPN bought exclusive rights to it in 2004 and now boasts an audience of 1.26 million people each year!

Step Back In Time At Staten Island

Sprawling across 100 acres of Staten Island, the Historic Richmond Town experience is a time-warp experience just waiting to be discovered. Constructed in 1952, Richmond Town sought to drag a little corner of New York back to it’s revolutionary roots with the restoration of a complete 18th Century living museum – once a thriving colonial town. Although a year-round attraction, Historic Richmond Town is brought to life every July 4th with street parades, traditional cook-off competitions and a wealth of live dancing and music.

Friends of Historic Richmond Town turn out in period dress, transforming the experience into a true-to-life replication of it’s former glory. The infamous Staten Island experience is just a fifteen minute drive/ ride from the bridges that connect it with New York City Borough, and can also be reached via the Staten Island ferry. 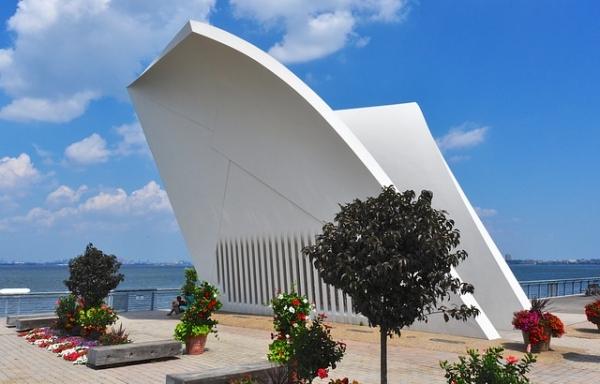 Toast A Pint At The Patriot Saloon

The aptly named Patriot Saloon at 110 Chambers Street is a testament to all things American. Decked out in the exuberant red, white and blue of the U.S flag, the convivial atmosphere on July 4th is like nothing you’ll ever have experienced.

Cue table dancing, karaoke and a string of old American folk bands to the mix, for a party that starts early and continues into the small hours. Situated within the fashionable TriBeca district, the Patriot Saloon is easily reached by hop-on, hop-off bus services, as well as all major Metro routes.

As awe-inspiring finales go, there’s little in NYC that can truly beat the Macy’s fire and light show down at Hudson River and 59th each year. Six barges strategically anchored in the center of the Hudson River provide the focal bases from which the fireworks emerge.

Each year constitutes a new theme – the latest being the “Gift of Freedom” which celebrated the 125th anniversary of the Statue of Liberty. While the jaw-dropping display can be viewed from anywhere with an unobstructed view, there’s nothing quite like being at the heart of the action when the first unified cheer heralds the start of the show!