Where to Find the World’s Most Delicious Street Foods

While most of us are more accustomed to eating at home or in a restaurant – there is a whole new world of food that is waiting to be discovered. Get rid of your preconceptions about street food, as some of the most delicious cuisines you will taste are found on the world’s streets – at a fraction of the cost of eating out.

We have compiled a list of four of the best places to go for street food. 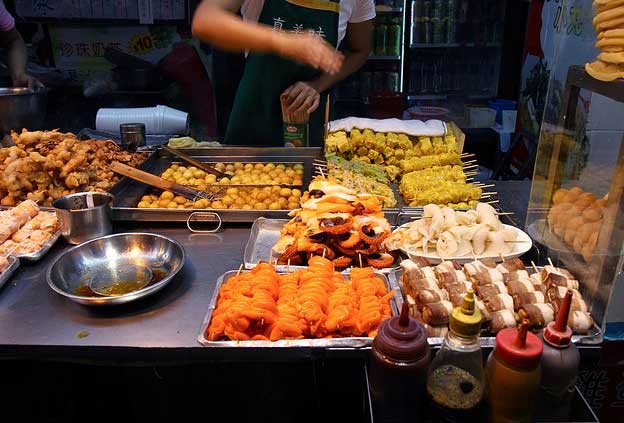 It is not unusual to see tourists and locals alike pulling up a plastic chair outside one of the many street food stalls or markets enjoying some weird and wonderful food. It won’t take you long to find a stall on the busy streets of Ho Chi Minh City, however there are several areas of the city that are particularly popular spots.

Some of the dishes you might want to try include: ca phe sua da – a mixture of thick coffee and condensed milk); che – a sweet, coconut dessert; and Pho – a popular breakfast and lunchtime noodle soup dish. 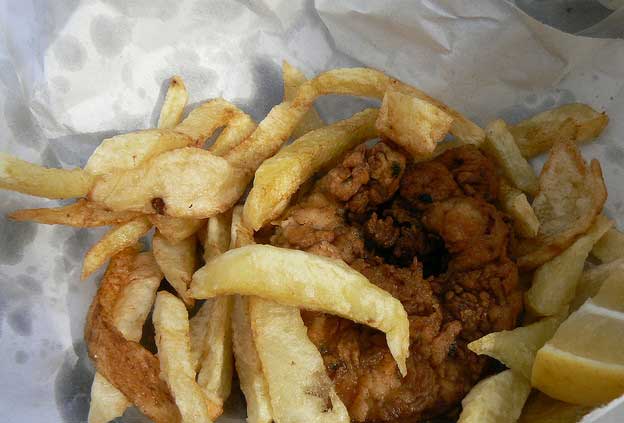 Street food is something of a long-time tradition in the north-African city of Marrakech. It doesn’t matter what time of the year you head to Marrakech you won’t miss out on any of the street food action – as Djemma al Fna (the main square of Marrakech) is transformed into a street food paradise with hundreds of stalls lit up with bright lights.

The atmosphere is lively, exotic and fast-paced, with thousands of locals and tourists heading to the square each evening for their meals. The food is very affordable and the variety is incredible. You’ll be spoilt for choice with a range of local dishes that are cooked right in front of your eyes.

Who doesn’t love the idea of enjoying freshly cooked food while basking in the warm Mediterranean sun? Paradise, right? Sicily is renowned for its cuisine that takes influences from both its Italian and Arab roots. Expect to taste an eclectic blend of Arabian spices and Italian flavours that you’ll find nowhere else in the world.

The best place in Sicily to experience the country’s fabulous food is at the street markets of Palermo. The ancient city is made up of beautiful squares and narrow alleyways that are bursting with street food stalls selling popular dishes such as chickpea fritters, caponata (a Sicilian eggplant dish) and fresh octopus. 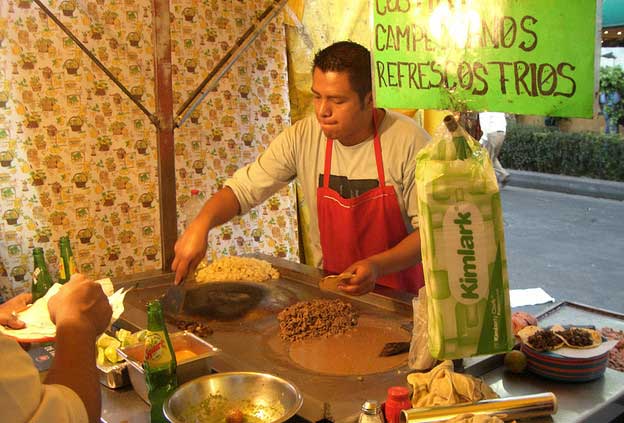 Mexico City is one of the world’s largest cities and is incredibly ethnically diverse, which is reflected in its diverse street food offerings. It is estimated that there are over 560,000 street vendors in Mexico City – potentially more than in any other city in the world!

The locals are regularly seen enjoying their daily meals standing up or walking around the streets – so you shouldn’t feel out of place munching on a cram-packed taco or unexpectedly delicious sloppy burrito.

Many tour companies have made the most out of the edible side of Mexico City by offering tourists a range of street food tours – the perfect way to experience the tastes of this exhilarating city. 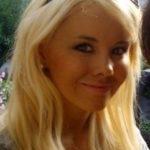 Born in the UK, Jenny Kellett has spent all of her life travelling the world. Her passion for all things travel began when she spent much of her younger life living between Texas, UAE and London. Working her way around the world, Jenny ended up living in Australia – first Perth and now Melbourne.

She loves travelling to places that are off of the beaten track and dreams of visiting the world’s highest, coldest, warmest and most remote places!