Paris is known for its one-of-a-kind cultural attractions. Besides boasting the legendary Eiffel Tower, Paris also features many unique and visually appealing museums. From the sophisticated Musee Carnavalet to the magical Musee de la Curiosite, here are a few spectacular, yet lesser known museums in Paris.

The Musee Carnavalet primarily focuses on the historical aspects of Paris. Located in the Marais neighborhood, the Musee Carnavalet isn’t a stand-alone establishment, but instead occupies two mansions. Besides boasting numerous paintings, drawings and photographs, it also features numerous engravings, furniture and modern sculptures.

A 13th century ornate chest and the personal effects of Marie-Antoinette are a few notable exhibits or collections housed there. Before you take your leave of the sophisticated Musee Carnavalet, be sure to take a stroll through the establishment’s fantastic central garden. 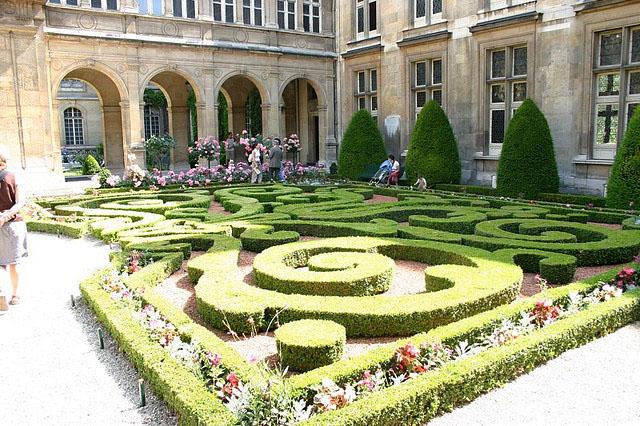 The Le Musee des Egouts de Paris, or the Paris Sewer Museum as it’s also called, is one of the most unique, museums in Paris. Since the museum is located underground, it can be very easy to quite literally pass over! Visitors to the museum can tour the sewer tunnels alone or with a guided tour.

If you’re interested in medieval life, you must visit the Musee National Du Moyen Age or the National Museum of the Middle Ages. This particular museum boasts a wide array of historical sculptures, manuscripts, jewelry, coins, chalices and 13th century crosses. The most famous exhibit or collection at the Musee National Du Moyen Age is the Lady with the Unicorn tapestries. The gem is situated between the Rue Saint-Jacques and the Boulevard Saint-Michel. 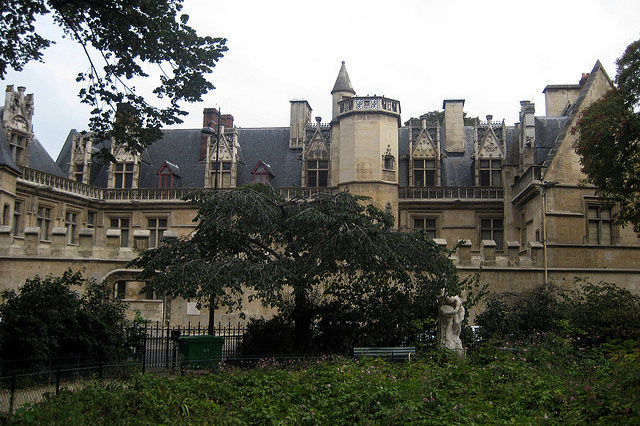