For most of us, Greece is a buzz-word that signifies expensive holidays of lying on the beach, picking up a tan and returning home only to recharge the wallets that went empty trying to recharge your batteries. However, holidays to Crete, Greece’s largest island, aren’t just about the tourist-spots and lying on the beach to catch some rays. There are plenty of things to do on this fantastic island, many of which might even change your opinion about these islands.

The Ruins at Knossos 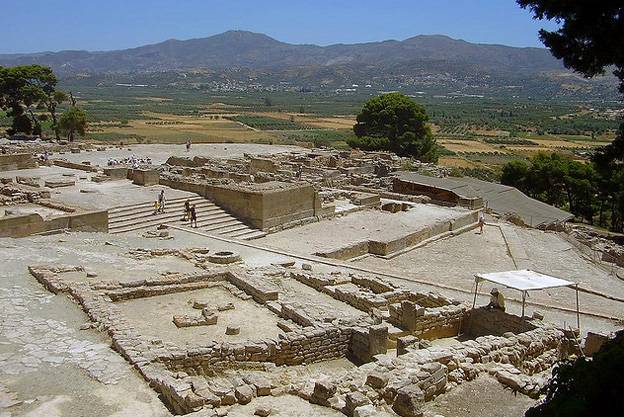 When Heinrich Schliemann, the man who discovered the ancient city of Troy, set his eye on Crete, he believed that the engraved seals he had found were the key to another magnificent city that had been buried under the sands of time. The finding was taken more meticulously by Sir Arthur Evans, who found the ancient ruins of Knossos in the heart of this island. A throw-back to the civilizations of an era gone by, these ruins are amongst the most exciting attractions on an island that’s known only for its beaches. 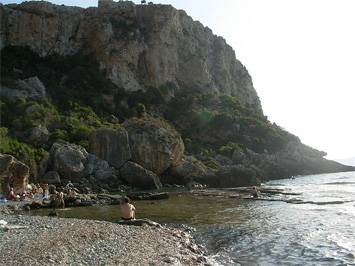 When you come to Greece, you cannot go back without tasting the local cuisine and the one thing that you just cannot miss is the fish. Caught, cooked and served right before your eyes, you can smell the sea in the fish you eat. When you head down to the fishing villages near Ravdouha Beach, you will find some tavernas that lie hidden away from the attention of the average tourists, but serving the most amazing seafood that you can find. “Waves on the Rock” is one such taverna that enjoys a unique place because it is run by a fisherman, who brings in his catch every morning before cooking it out for you.

Even amongst the main parts of the island, you will come across some hidden gems that are, though in plain sight, relatively unknown to tourists interested in popular destinations. The owner of Megaro can take you out on his own boat to catch the meals for the day, before returning and giving you the complete experience of catching and eating your own lunch.

Then, if you head on into the port that’s hidden amidst the ruins that were, once, the tanneries near Chania, you will find evidence that there exists a tiny little taverna with the most delightful food in all of Crete. Their octopus and calamari will just melt in your mouth while the Fisherman’s Salad is to die for. These restaurants or tavernas are amongst the most incredible experiences you will have of local life in Crete, and no tourist guide will take you there! 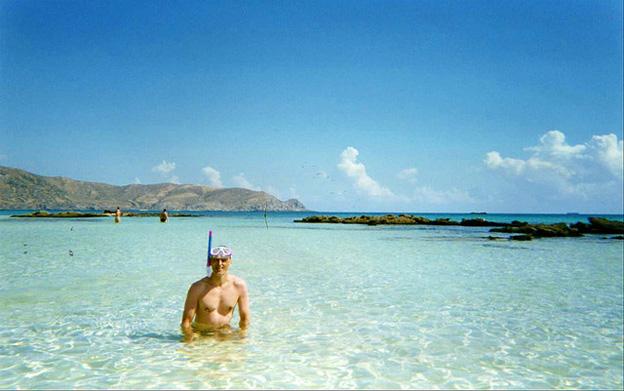 Snorkelling at Crete – Image by damiandude

When you are sick and tired of spending your days in crowded taverns or hustling beaches, head into the waters and experience one of the most amazing diving experiences of your life. The diving school near Chania gives you a complete course in the sport and there is something for people with all kinds of experience-levels. You can even choose snorkelling if you want and in case you are not keen on getting wet, just head out there for a relaxing cruise.

Crete is all about taking time off from the regular life that you are living and enjoying a bit of time in paradise. If you are going all the way there to do something like that, you might just go a few extra steps and make sure that you don’t ride the guilt-trip on the way back home. Give yourself some pampering because when it comes to Crete, you can take things slowly and spend little to get more.

Richard keeps an eye open for the hidden jewels amongst all the places he visits. He is constantly speaking to the locals, finding out the secrets and checking them out before putting them out on his photo-blog. His many holidays to Crete have resulted in a massive haul of goodies that he shares with his readers and followers on the Internet.