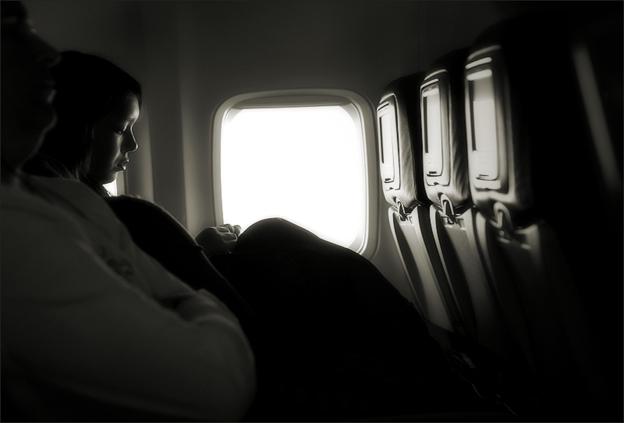 Americans may not like to think of themselves in this way, but we can be a rather insular people. Only four percent of college students ever venture across the globe. With the planet shrinking in terms of communication, resources and trade, this may not be the wisest course of action.

An old saying is “Travel is broadening.” But do young people today understand all the implications of that statement? People in other countries look, act and speak differently from Americans. If one looks only at these surface disparities, it is easier to think of them as foreign or even the enemy.

The college student who can delve into other cultures and truly open himself to understanding them will be better prepared to meet all of life’s experiences. How and why? 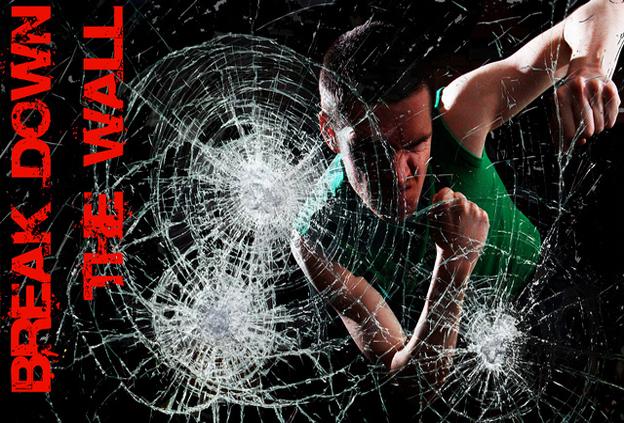 If you broaden your cultural repertoire, you will be better prepared to observe the customs of the country that you are visiting, both in terms of common etiquette and business practices. You will feel safer when traveling and less like an outsider.

Three ways to experience cultural immersion abroad is through volunteerism, cultural tourism and home stays. Another is through doing business with non-Americans. One example of an extremely different business culture is Indonesia.

Moderation, patience and earned respect are the three keys to business success in Indonesia. Seniority is all-important. Indonesian employees automatically accept the decisions of senior employees, while respect must be earned. Therefore, organizations whose structure is hierarchical will have an easier time negotiating than matrix-based ones.

Independent thinking is not only discouraged; it is all but forbidden in the lower ranks, as it is seen as criticizing the all-important hierarchy and manager as figurehead of the organization. The manager has a patriarchal relationship with his employees.

The expression ‘it’s not what you know, but whom you know’ was never truer than in this country. While the government has made attempts to address the issues of cronyism and nepotism, it is still often necessary for foreigners to pay for invaluable introductions to senior staff in key companies.

Government entities are nightmares of bureaucracy. Salaries are so low that many civil servants are forced to work two jobs, leading to absenteeism and resulting long waits for service.

Since harmony is key, decision-making between peers is cumbersome. Convoluted discussions are followed by attempts at consensus.

Here are some communication ‘don’ts’:

Lose your temper and you will lose face, and probably the deal you were trying to close.

Mable Hunter is an ex-pat currently living in Vietnam with her husband of 23 years. When not writing for VietnamTravel.net, she’s busying planning Vietnam holidays for friends and family who want to visit, in her words, “the most beautiful country in the world.”