Best Countries to Live In

Posted on in: Destinations, share your stories, Travel Tips|Jump To Comments

Which country should you live in?

Depending on preference you could argue that any country in the world is the best to live in. Got a drug habit and dig euthanasia? Move to Columbia and be happier than Tom Cruise on Oprah’s couch, though probably not as high.

If ocean views and a snail pace turn you on, Cape Town rocks it slow enough to qualify. If religious extremism is your thing and you don’t believe women should drive or think or anything, then head to Saudi Arabia and smugly coast the highways as you contemplate more ways to violate human rights.

It all comes down to what you’re into really: 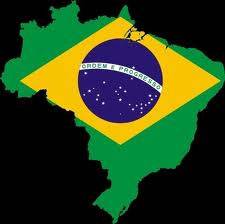 All you really need is a caffeine kick and since Brazil produces around a third of the world’s coffee beans, you’re pretty much guaranteed to never run out of personality or kick. You might never sleep again either but that’s cool because Brazilian nightlife is rock and roll.

Suffering from alcoholism? Head to Ireland!

They’ve got Poitín, a drink once illegal due to its highly potent nature. Varying in strength from 60 percent to 90 percent alcohol, this traditional Irish vodka-type drink will either kill you, help you kick the habit or pickle your insides and make you immortal. There are only two distilleries that are allowed to make it, so make sure you head there before starting a bar fight later that evening. 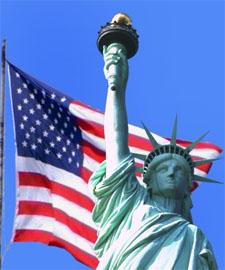 It’s as easy to buy a gun in America as you’ve heard it is. 60 Minutes did an article on a gunrunner a few years ago who bought all the weapons needed to run a small guerrilla army by easily getting them in the US. All this from the home of the free and the land of the brave – awesome! Oh – you better learn how to spit tobacco or something.

A little paranoid? Head to Johannesburg

The mere thought of popping out a foul mouthed lump similar to some teens living on the dole right now is enough to make you sterile on the spot, surely. The youth in Britain are pretty terrifying and gang-minded, and reports have shown that youth-related crime is on the rise. Brats.

Warren the author of the “Best countries to live in” is travel blogger and an experienced online content writer who enjoys writing about various topics such as international relocation, travel, relocate to the UK and fashion.