Posted on in: News, Travel Tips|Jump To Comments 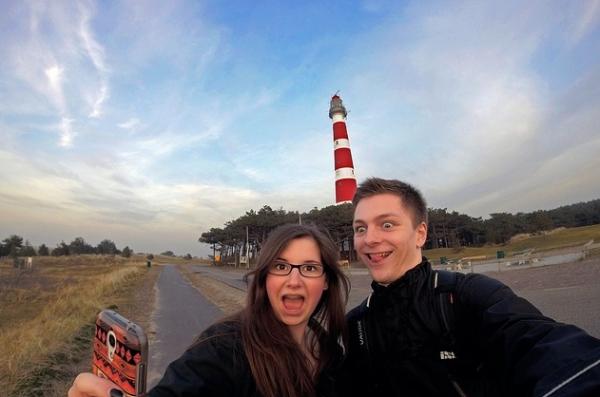 The number of Britons arrested overseas has fallen by over 10%1, according to the new Foreign and Commonwealth Office British Behaviour Abroad report.  Drug arrests have decreased by almost 20% over the past year.

Despite this positive trend, Foreign Office staff still handled 5,700 arrest cases last year with Spain and USA showing the highest figures. Drug arrests continue to be a significant problem for some countries, particularly parts of South America and the Caribbean where a high proportion of total arrests are drug related.

The Foreign and Commonwealth Office report, which discloses the number of consular cases handled across the globe from 1 April 2010 – 31 March 2011, provides a unique insight into the number of Britons who get into difficulty overseas.

“We work hard to warn British nationals about the consequences of breaking the law abroad so it is really encouraging to see the overall number of cases of arrests and drug arrests falling.  But last year there were still 5700 arrests of British nationals overseas.  Prison conditions in some parts of the world can be very poor, overcrowded and, in some cases, dangerous and sentences can be much tougher than in the UK.  People are mistaken if they think the Foreign Office can get you out of jail.  We can’t, but we will work hard to try and ensure your safety, and that you get a fair trial.”

New consumer research launched today by the Foreign Office reveals that 43%2 of 18-24 year olds know someone who has taken illegal drugs whilst abroad. It also showed that over two thirds (69%) of people in Britain don’t always find out about the laws of the country they are visiting before they go abroad – putting themselves at risk of unknowingly breaking the law.  More worryingly nearly a third (32%) of people are not aware that they will always be prosecuted under local law if they break the law abroad – with 6% of people thinking they will be prosecuted under UK law,  22% thinking it depends on the country they are in and 4% admitted to not knowing at all.

Aside from arrests, the British Behaviour Abroad report shows that the number of Brits hospitalised abroad has increased to 3,752 cases, despite fewer people from the UK travelling abroad last year3.  Medical treatment abroad can be very expensive and to avoid being faced with large bills if taken ill or after having an accident, the Foreign Office is urging people to take out a comprehensive travel insurance policy before they go away this summer.  Previous research suggests that 15% of Britons travel abroad uninsured4.

Other key findings from the British Behaviour Abroad report include:

For details on how the Foreign Office can help if you get into trouble abroad, please visit www.fco.gov.uk/travel

The Foreign Office is encouraging people to sign up to Facebook and Twitter feeds to ensure they are informed of the latest travel advice: www.facebook.com/fcotravel or twitter.com/fcotravel