Part of the fun of traveling through Western Europe is the sights, sounds and experiences you have while on your journey. Another big part of the travel experience is discovering hidden gems that aren’t on most people’s travel itinerary.

Not only do you have fewer tourists to deal with, you tend to discover special locations such as restaurants and shops known mostly to local residents.

Everybody has heard of Paris, Rome and London, not that these cities aren’t appealing, but undiscovered or lesser known destinations in Western Europe can be just as magical. 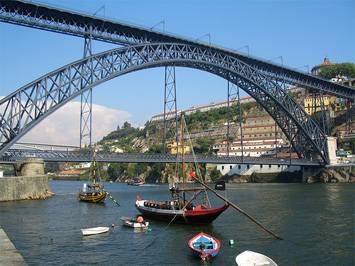 Lisbon may get all the attention, but Porto is an equally beautiful city. Porto is one of Portugal’s oldest cities, offering a combination of old world customs and modern amenities. Nestled by the River Douro and the Atlantic Ocean, Porto offers charming neighborhoods such as the Ribeira Circuit, the charming Casa do Infante and the Rua Ferreira Borges.

Discover the city’s rich history at the Rua de Miragaia. Don’t forget to sample some bacalhau, a local dish consisting of dried and salted cod.

Spain’s third largest city has largely remained off the radar, but is slowly becoming an enchanting travel destination for those looking to explore Spain beyond popular cities such as Madrid. Renting a bike or car is really the best way to explore the inner regions of this Spanish city with its own unique dialogue and centuries old customs.

Some of the best beaches in Spain are found to the north, while history buffs will enjoy Sagunto. The younger crowd will enjoy the city’s thriving nightlife. 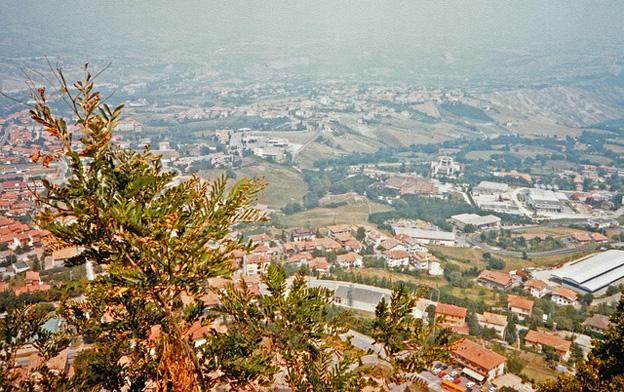 Dating to 301 AD, San Marino is considered an early center of democracy in a world that existed long before many other European nations were born. Visitors can enjoy everything from classic works of art and centuries old monuments to a thriving shopping district and annual festivals and celebrations.

Be sure to enjoy the view from The Towers. Many locals are more than happy to offer suggestions when it comes to dining, shopping or just relaxing and enjoying the view. As an added bonus, no passports are required to further encourage tourism.

There’s a little something for everyone in Rotterdam. Those who enjoy culture will find plenty of it in the city’s many museums. Those looking for something a little more edgy can enjoy a vibrant art scene in the city’s downtown area.

Things continue to heat up when the sun goes down with an eclectic mix of clubs, bars and restaurants. The city was almost entirely rebuilt following World War II, accounting for a style that is vastly different from Amsterdam. 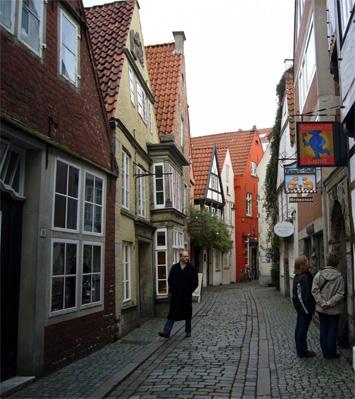 Offering Old World charm without the usually onslaught of tourists, Bremen is home to one of Germany’s largest festivals in October. The city also has a unique collection of art and monuments, including a statute of the Brothers Grimm.

This port city, cradled by the River Weser, is characterized by centuries old architecture, including a town hall dating to the early 1400s. Throughout the 1920s, local artists were asked to blend othic and Art Nouveau styles within the city’s narrow streets. Don’t forget to sample some local beer at the city’s brewery.

Local festivals and the annual Blackpool Circus are among the city’s attractions. You’ll find a classic carnival experience at Central Pier and a touch of elegance at the city’s Grand Theatre.

Whether you’re relaxing at the Pleasure Beach Resort or walking through the Marton Mere Local Nature Reserve, there is always something to discover here. Take the family to the Blackpool Zoo to enjoy a collection of more than 1,500 animals and birds from around the world. Add to that charming local shops and miles of golden beaches and it’s to see why this hidden gem won’t disappoint.

It doesn’t take much effort to find some of the best undiscovered cities in Western Europe, many have been around for hundreds – even thousands – of years.

The good thing about traveling to some of these cities, aside from finding relief from typical tourist crowds, is willingness of local residents to introduce you to some unique experiences from regional cuisine to one-of-a-kind festivals and celebrations. Go ahead and book a trip today and you too will discover some impressive hidden gems.

Tom Demers the author of the best undiscovered cities in Western Europe writes on a variety of technical securities for Bit9, including windows server security.