It seems that the same destinations in Europe are visited over and over again. When someone plans a trip to Europe, the country names Spain, Italy, Germany and France are usually spoken when they explain their travel itinerary. But, there are a number of fantastic destinations that are off the beaten path in eastern Europe that provide insight into rich culture and history.

A number of these places are under-visited because it takes additional work to get to them, but they deserve the extra effort it takes. 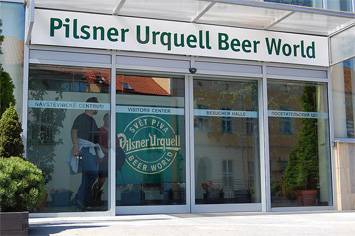 Pilsner, located in the Czech Republic is a perfect destination for beer enthusiasts. It is in Pilsner that the first bottom-fermented beer was produced. In fact, as the city’s name suggests, it is the home of Pilsner Urquell Beer.

Pilsner is one of the most populated cities in the Czech Republic and is conveniently located just 90 km west of Prague. While visitors can look forward to enjoying food and beer for a ridiculously low price, they can also look forward to extraordinary history.

Pilsner is home to the Gothic St. Bartholomew’s Cathedral, which was established in the 13th century. It was also named the European Capital of Culture in recent years.

Sarajevo, Bosnia is another must-see destination. Because of the recent tragedy that occurred in the 1990s, tourism dropped off for a number of years. However, Sarajevo has made a huge comeback in the last decade. The walls of the city are a memorial and constant reminder of the recent tragedy, with artillery marks marring quite a few of the buildings.

The city also boasts beautiful mosques and churches, as well as municipal buildings that were built by the Ottoman Turks. The reason many fall in love with this quaint town is because of the big-village feel that makes tourists feel at home. The city is small, so it is easy to see everything on foot, but for those that don’t feel like walking, Sarajevo has an excellent public transportation system. 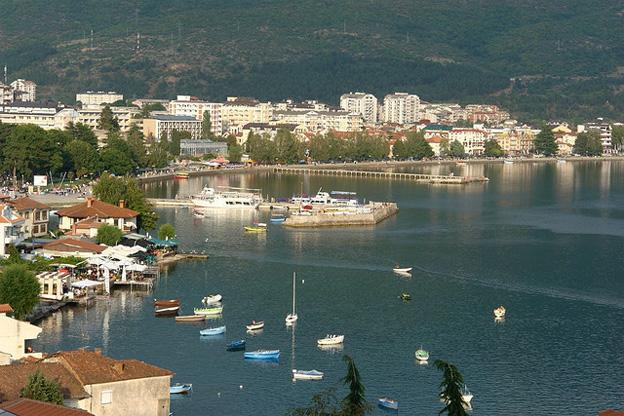 Ohrid, Macedonia is located in the south western corner of Macedonia. It is right next to the Albanian border, so travelers can take advantage of its close proximity and venture into Albania as well. Ohrid is a gorgeous city located at the base of a mountain. Countless castles and monasteries dot the cities landscape, which provide some of the most breathtaking views.

However, the number one reason travelers enjoy visiting this city is because of the prices. Ohrid is one of, if not the, cheapest place in Europe to visit. While it is difficult to find direct flights to Ohrid, there are connecting flights in Amsterdam, Zurich, and Vienna, just to name a few major airports. 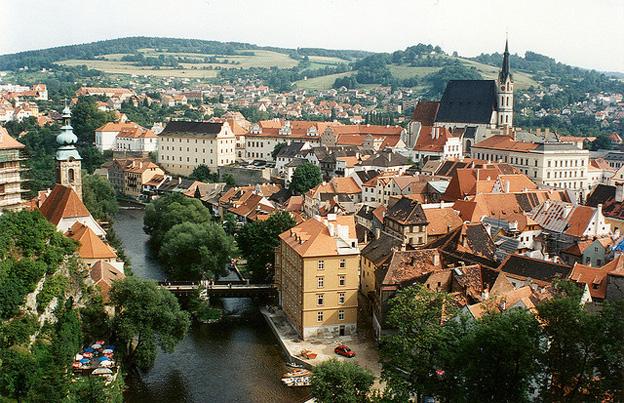 If looking for a bizarre, yet beautiful city centre to enjoy, Cesky, Krumlov is the perfect destination. It is located in Southern Bohemia, Czech Republich. The entire city centre has portraits and bizarre patterns covering the buildings. In the city centre, old meets new in a breathtaking way.

Outside of the rich, cultural experience on can receive while walking through Cesky, the Vitava River provides excellent rafting opportunities. The city also has its own brewery, which means visitors can look forward to cheap and delicious beer after a long day of touring. Because Cesky is off the beaten path, travelers should fly to Praque and take a bus to the city.

For a tranquil location, Mljet Island in Croatia is an absolutely stunning Adriatic island that is covered by mostly forests and fields. Vineyards and small villages dot the landscape. Mljet is an extremely old city, dating as far back as the 6th century BC. There isn’t much going on in Mljet as far as entertainment goes, but it is perfect for individuals looking for a peaceful and beautiful escape.

These are but a few of the amazing cities that can be found in Eastern Europe. While some of these locations require additional effort to find, they are worth the effort. Each city has its own attractive features, but each will leave visitors breathless.

Katelyn the author of the best undiscovered cities in Eastern Europe writes about unique birthday gifts for her and him; try exploring new places!