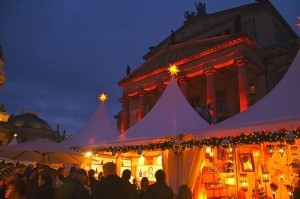 Germany’s capital and largest city is a hub for professionals, students, and everyone in between. If you have a student in Berlin, think about purchasing a vacation home they can occupy now and you can rent later on when you aren’t in town; with large hotels and convention centres that are ideal for holding meetings and conventions.

Berlin attracts business people from across the globe – just be sure to have appropriate homeowners or landlord insurance.

After hours and on the weekends, Berlin offers a mélange of history and modern curiosities to keep visitors busy, whether they come for business or pleasure.

The oldest tree in Berlin has witnessed medieval struggles and modern strife. Almost 1,000 years old, the Dicke Marie is a knotty and contorted English oak tree found in the Freizeitpark Tegel. This park also houses numerous sports facilities, paddle boating, and playgrounds and is the perfect place to spend a day with the family.

Visitors to the tree can also tour the Tegel Palace, a hunting lodge and sanatorium with a complex and interesting history. 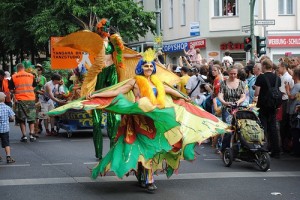 Berlin is a unique blend of cultures that all come together in mid-June for the Carnival of Cultures. Just as lavish as Brazil’s Carnival, the street festival offers culinary diversity, arts and crafts, and a parade that showcases Berlin’s cultural distinctiveness.

More than 4,000 people from over 80 cultures participate in the parade, decorated in traditional garb and performing their societies’ dances and music. 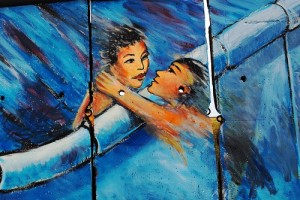 Berlin is perhaps best known for the wall that separated the nation during the Communist Bloc era. After the wall fell, citizens and tourists began chipping away at it, hoping to keep a remnant to remind them of this epic time in history and how obstacles to unity were overcome.

A few areas of the city still contain portions of the wall, and others pay homage to those who died crossing it. Mauerpark is a green space dedicated to those who fell and is a popular place for young people to enjoy themselves in the open air. 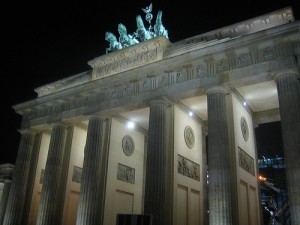 Built in 1791 to represent peace, the Brandenburg Gate has survived the turmoil of more than two centuries. Although it was mostly destroyed during World War II, the gate was reconstructed in the late 1950s.

The Brandenburg Gate was closed for the next 30 years because it was part of the wall that divided the eastern part of the city from the western portion, but it was reopened after the fall of the Berlin Wall.

Visitors can explore this landmark that now symbolizes the reunification of the city. 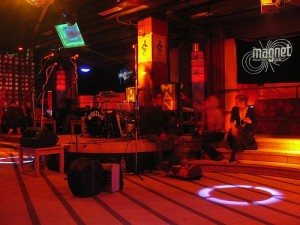 Neon lights pulse through the historic architecture juxtaposed with the modern urban setting.

After the business day is done, Berliners can be found dancing in nightclubs and discos, cooling off with beers at a pub, or enjoying the refinement of the Berlin performing arts.

Many theatres offer variety shows that rival those performed in Las Vegas. A large assortment of Bavarian beers can be sampled in the lively Berlin pubs.

Visitors can even join an organised pub crawl to experience this traditional part of German entertainment. 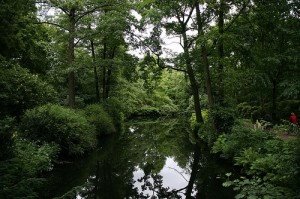 Berlin is home to more than 2,500 areas of green recreational space. Gardens, elaborate greenhouses, playgrounds, and mysterious forests are scattered throughout the urban jungle.

Ornate castles with distinctive histories bring a panorama of the past into a more modern atmosphere.

Berlin is a large city with plenty to do and see. It has a rich history and a divisive past, but modern-day Berlin is a tribute to unity. It is a city for the young and old to appreciate and enjoy, with natural splendour and notable landmarks.

Professionals may want to obtain indemnity insurance before travelling abroad for business, because working outside of the office may be challenging.

Kenneth Andersen is a travel blogger and a business consultant from London and a content contributor for a number of companies in the UK and the US.