The 7 Most Annoying Things About Flying 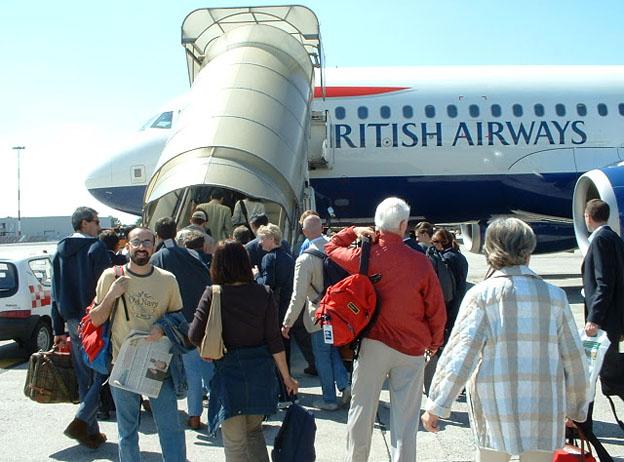 If you have done any kind of flying in the past 5 years you have probably noticed some of these nuisances that make the fastest way to travel also the most annoying.  Even with the rising cost of plane tickets many of the annoying aspects of flying remain unchanged. Perhaps you have experienced some of these pesky problems the last time you flew.

Flying isn’t all that bad, but it’s those little annoying things that tend to stick out in our minds.  But as long as planes are faster than cars and trains, people will continue to put up with the hassles of flying so they can spend less time traveling and more time enjoying their destinations.

John is London based writer, who loves to travel and to write travel tips for safe and enjoyable journeys across the globe.