Hit the Beach: 5 Dreamy Oceanside Destinations in the Philippines

The Philippines is located in Southeast Asia and is home to many exotic beaches. From White Beach to Club Paradise Beach, you’ll never be disappointed if you come to relax and catch some rays. Here are the 5 best beaches in the Philippines. 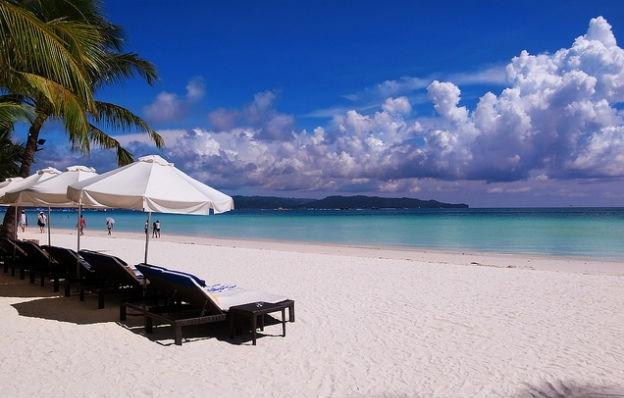 White Beach is located on Boracay Island. Besides boasting one of the country’s most beautiful beaches, Boracay Island also features some of country’s best spas, five-star hotels and gourmet food. Its nightlife isn’t that bad either! White sand, crystal-clear water and an easily accessible location make White Beach the best beach in the Philippines. 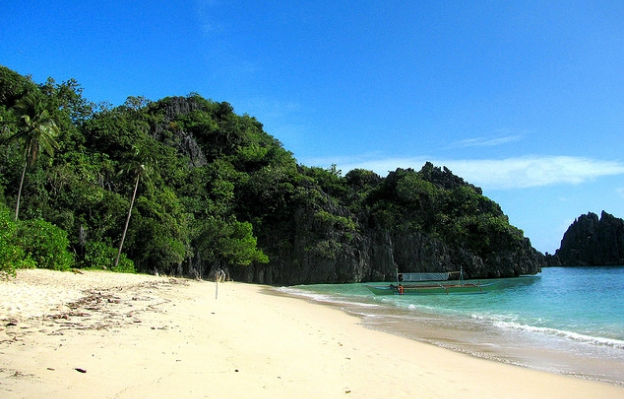 Image by Roslyn in Starfish Island

If you want to visit an untouched, naturally scenic beach in the Philippines, look no further than Matukad Island. 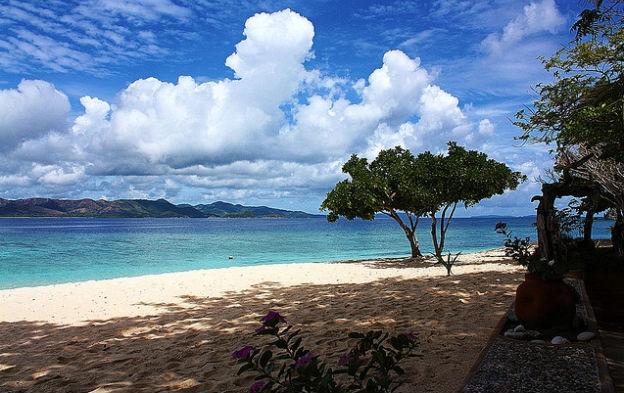 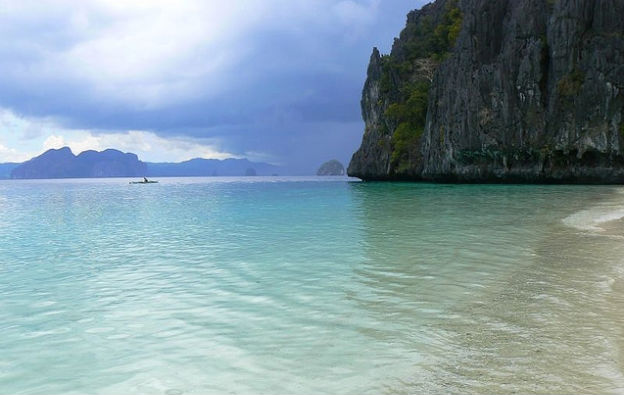 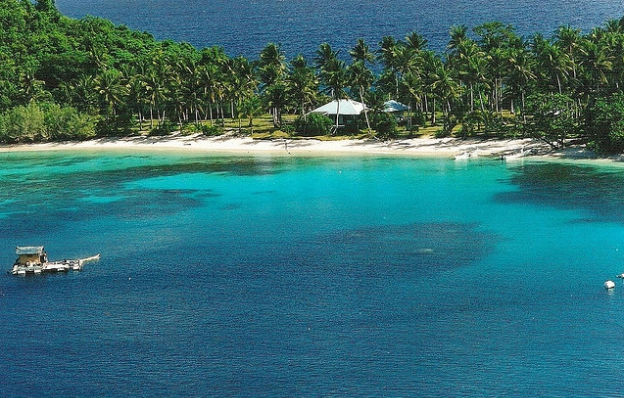 Located on Boayan Island, Daplac Cove is a relatively low-key beach destination in the Philippines. Fine, white sand, out of this world crystal-clear aquamarine blue water, and a wide array of marine life make this beach one of the finest in the entire country.

The water consists of both sea water and fresh water. As a result, you can open your eyes underwater! Unbeknownst to many people, the Boayan Island serves as a nature preserve for the endangered Tabon bird and the Palawan hornbill and eagle. If you want to witness one of the most unique beaches in the Philippines, don’t miss a visit to Daplac Cove.