Posted on in: News, Travel Planning|Jump To Comments

Watch this video from Foreign & Commonwealth Office.  It provides a shocking insight into consular incidents across the globe over a real 24 hour period.

The video, hosted on You Tube, plots the location of 1000s of incidents involving British nationals on 27 June 2011. The incidents vary enormously from routine enquiries into visas, birth registrations, marriage documentation, and the issuing of emergency travel documents, to the notification of arrests, prison visits, assisting British nationals involved in bus crashes and serious accidents and liaising with families following fatalities. 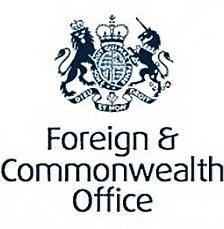 There were also cases involving forced marriage, child abduction, rape and murder. The British counsular staff overseas, is working 24/7 to support British travellers as well as British expats across the globe.