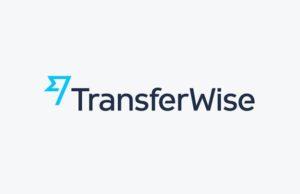 What is the cheapest way to send money abroad?

Time after time we are getting asked the same question by our followers, so we decided to investigate on your behalf.

Regardless if you are travelling abroad or buying a property overseas, having to change Sterling to a foreign currency can be a big headache.

Most people use banks to transfer money abroad but banks charge commission and have fees on top of the already expensive foreign exchange spread.

So we did the maths for you and we come up with an alternative. It is called TransferWise.com

Usually we don’t write reviews on individual products or services but we have been very impressed with TransferWise that we feel that you need to know about this company so you don’t waste money on your next money transfer abroad.

Why TransferWise is cheaper than the high street banks

Without getting you bored with the technical jargon, the simple answer is that it is much cheaper (8 times cheaper according to the company) because it is not a bank.

TransferWise doesn’t transfer the funds through the international banking system. Instead it is utilising its own peer to peer network to match transactions across the TransferWise network. 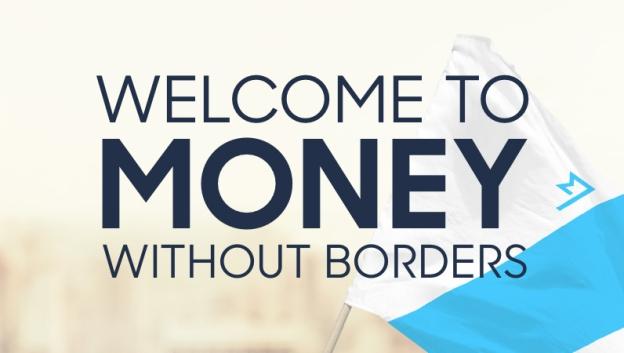 They will both get quoted an exchange rate which is in the middle of the Bid and Ask currency spread. So they are both better off than going to a high street bank.

TransferWise holds bank accounts with all the major foreign currencies and can swap currencies within each country without having to use intermediary banks for the money transfers abroad.

So in our example above the Pounds will go to the Sterling bank account of TranferWise in the UK and the UK businessman will receive Euros from TransferWise’s Euro bank account in the UK.

At the same time in the continental Europe our traveller will get Pounds from TransferWise’s Sterling account and the Euros will be deposited into the Euro account of TransferWise in that country.

Since both sets of the transactions are within the national borders of each country, they cost a lot less than international money transfers. For transactions upto 400 Pounds the cost is only 2 Pounds, above that amount there is a flat charge of 0.5% of the amount transferred.

Most transactions get settled the same day, which is a lot faster than international money transfers through the traditional banking system.

TransferWise is regulated by the UK Financial Conduct Authority, just like any high street bank in the UK. The company is obliged to verify its users and to protect against fraud and money laundering.

Amongst the very early backers of the company is Richard Branson, who has invested $25 millions in an attempt to make the world of money transfers a fairer place. 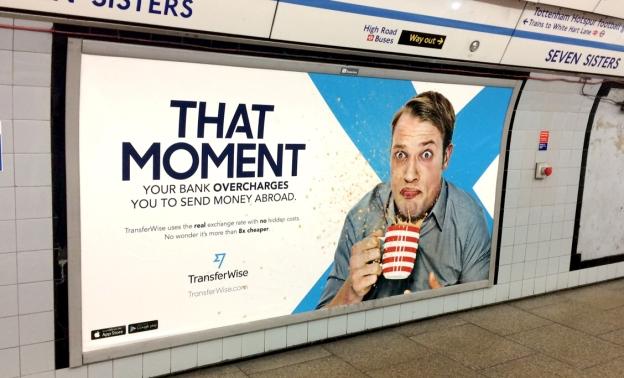 Where and how to use TransferWise

TransferWise will not be found on the UK high street, transactions can take place only online via their website www.transferwise.com or via a smartphone. The company has developed a mobile app that is available to download on the App Store as well as on Google Play.

So next time you travel abroad or you need to make an international money transfers check out TransferWise, your money will go a lot further.