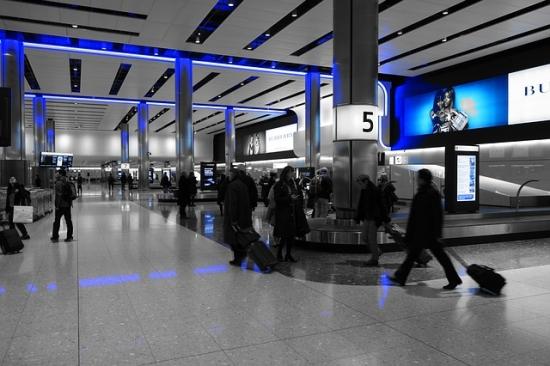 Did you know you might be entitled up to £440 in compensation?

Passengers who have experienced a delayed flight of 3 hours or more, may be entitled to compensation between £180 and £440. This was due to a ruling in October 2012 by the European Court of Justice. The ruling stated that passengers who met the set criteria would be eligible for compensation by the airline.

Am I entitled to claim? What are the rules and criteria?

Compensation will only be paid for EU regulated flights. Whilst this may seem straightforward enough, it does get a little more complicated.

For example, compensation is due on any flight which departs from an EU airport, regardless of the airline.

However, for flights leaving non-European airports, the compensation is only entitled if the carrier was an EU airline such as KLM, Air France and so on.

If the flight is a codeshare, so was booked with Qantas Airways but British Airways operated the flight, then British airways are responsible for any delays as it is an EU airline – thus compensation could be claimed.

It can get a little more confusing if different legs of the flight were operated by different airlines. This would usually be resolved by a court who would bear the following factors in mind. 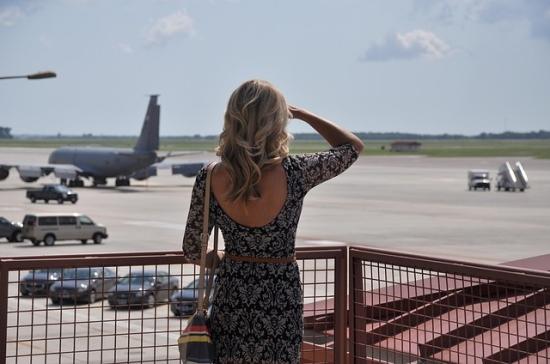 Compensation is based on the arrival time of a flight and not the length of the delay. So if a flight was delayed for fours hour but arrives only 2 hours and 30 minutes late, passengers would not be entitled to compensation.

The amount of compensation payable is based on the length of the delay and the distance travelled. If compensation is due, this is paid per person, although any children travelling free of charge will not be entitled to claim.

Was it the airlines fault?

Compensation is only payable when the delay is caused by the airline. In the case of under booking or staffing problems, passengers may be entitled to compensation. However if a flight is delayed by bad weather or circumstances out of the airlines control, compensation will not be paid.

The rule states that passengers may make a claim for delays stretching back to February 2005, however older claims can prove trickier. 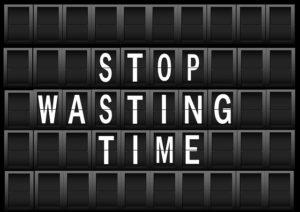 Does the same apply to package holidays?

The above rules also apply to chartered holiday flights

My flight was not an EU regulated flight, could I claim on my insurance?

This depends on individual insurance policies and compensation usually depends on the type of delay. It is advisable to check with the insurance provider.

I don’t meet the above criteria, can I still complain?

Passengers who don’t meet the necessary criteria but feel they have been treated unfairly should still make a complaint. For example, if a flight has been delayed due to bad weather, although this is not the airlines fault they should take the opportunity to look after their passengers.

I have been turned down for compensation, what should I do next?

In cases where the airline will not abide by the regulator’s ruling the compensation is applicable then court action can be the only option left to claim compensation.

If you have had a flight delayed in the last 6 years and don’t have the time or confidence to claim yourself www.airdelay.co.uk can handle the whole process on a no-win, no-fee basis, up to and including court action if necessary.