Kyrgyzstan: The Switzerland of Central Asia 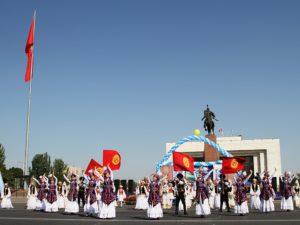 On the cross roads between China and the West, along the ancient trading route of the great silk road, landlocked between the former Soviet Union and the Islamic countries of the east, lies the tiny country of Kyrgyzstan.

An offspring of the great Soviet Union itself, Kyrgyzstan only achieved independence in the early nineties.

The Kyrgyz Republic as it is officially called is a country of a little less than 200.000 square kilometres (94 percent of the land is covered by mountains) and a population of a mere 5.700.000 with almost a fifth of them living in the capital Bishkek.

In the early 1800 it was known as Pishpek and Frunze during the Soviet Union era.

Kyrgyzstan is a country of magnificent scenic beauty, often called ‘the Switzerland of Central Asia’. The jewel of Kyrgyzstan is Issyk Kul lake, the second largest mountain lake in the world with sky-blue ice cold water.

Kyrgyzstan is a mountainous country that tries to finds its feet in the post-Soviet era, it’s economy heavily depends on agriculture and service industry with rapid growth of the tourism industry. 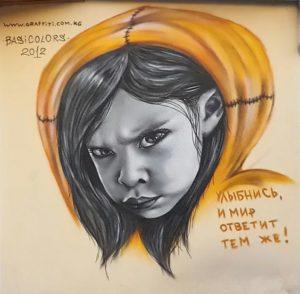 The fairies of Hotels-Fairy.com recently visited the capital Bishkek and send us a postcard from the city, in five words History, Culture, Architecture, People and Parks, many parks.

Walking through the city is a trip down the memory lane of the great Soviet Union with it’s influences visible everywhere.

In the architecture of the buildings, (many constructed during the Soviet Union era), with a huge network of parallel roads and parks scattered around the city centre showing an elegant structure of city planning.

There is a good choice of museums around the centre of the Bishkek, the “Historical Museum” which was formerly known as the “Lenin Museum”, “The museum of fine arts”, the “Open air sculpture museum”, the Frunze museum, etc.

During our visit the Nowruz celebration (a Muslim celebration) was taking place in the city to welcome the Spring.

There is a great variety of tastes and foods on offer throughout the city, Kyrgyz, Russian, Chinese, Turkish as well as European cuisine, with many restaurants and Cafes to satisfy even the most demanding individuals. 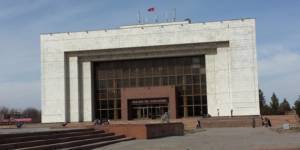 Just to mention a few that we liked, the Café Faiza, Arzu, Supara, Taras Bulba on Ryskulov Street.

Also a great choice of hotels and B&B is available in Bishkek. From the main hotel chains, the 5 star “Hyatt Regency Bishkek” is located in the centre of the city at 191 Abdrahmanov Street.

There are also many other hotels with in a few minutes drive from the city centre like the hotel “Ak Keme” on 93 Mira Street. Highly recommended is also the “Bishkek Boutique Hotel” at Baitik Baatyr Street 67/1.

A quick search on Hotels-Fairy.com gave us some great deals on hotels for travelling to Kyrgyzstan this summer, “Golden Dragon Hotel” in Bishkek has rooms staring from $70 a night. So what you waiting for? Go ahead and book your hotel in Bishkek with Hotels-Fairy.com!! 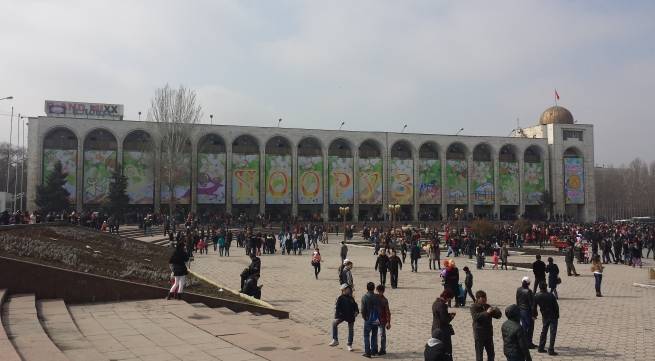