Spring has arrived and the weather is glorious – what better time to visit Australia’s unofficial capital than in October? After being rugged up all winter, Sydneysiders are emerging from hibernation and finding a sunny spot in which to start celebrating the beginning of the warm weather.

As October doesn’t fall in peak season, accommodation won’t be hard to find and flights should also be cheaper. With a long weekend at the start of October, locals will be in the holiday spirit all month so book a flight, pack your thongs and start exploring scintillating Sydney with these fantastic events. 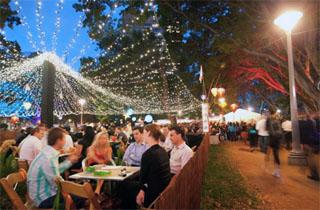 With hundreds of events taking part across the city throughout the month of October, you certainly won’t go hungry.

The festival kicks off with the annual World Chef Showcase, a weekend during which top chefs from around the globe, including Sydney’s own Neil Perry and Matt Moran, cook up their signature dishes in front of you and, best of all, allow you to taste them!

END_OF_DOCUMENT_TOKEN_TO_BE_REPLACED 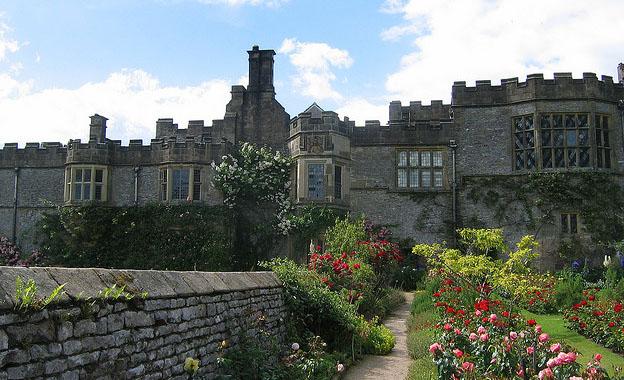 There is something about small English towns and the beautiful market-town of Bakewell lives up to that repertoire of mystery and charm. Located in the heart of the Peak District National Park, Bakewell is a small town that is not just known for the Bakewell Pudding, but also for its proximity to Haddon Hall and Chatsworth House.

END_OF_DOCUMENT_TOKEN_TO_BE_REPLACED

What You Can Expect From Your First Mediterranean Cruise 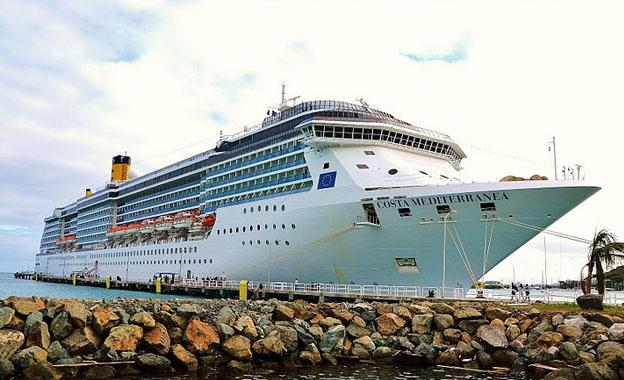 Secondly the facilities on-board provide you with hours of entertainment and opportunities to meet lots of new friends, although hiding away in romantic corners is perfectly possible if you prefer to be left alone.  Finally the fact that you will be visiting many different places on a single holiday makes it so appealing to people who love to travel and discover new ways of life. END_OF_DOCUMENT_TOKEN_TO_BE_REPLACED

Caribbean festivals celebrate the joy of life in the islands. It seems that there’s always one going on at one port of call or another when you travel the Caribbean. In fact, you’ll be able to spend most of the year island hopping and following the path of one particular festival all over the region — but more on that at the end of this piece.

Let’s start with some of the smaller fun-filled festivals. 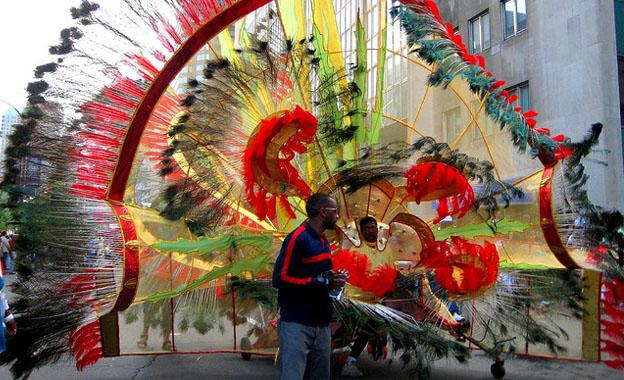 Kingston, Jamaica is the place to be on the 4th of July for the Portland Jerk Festival. Jerk is the mixture of spices used to season and flavor chicken, pork, lobster, pork, sausage and any other meat you care to name throughout Jamaica and it has an ardent following that rivals any other aspect of Jamaican culture.

The festival lets you sample the results of the rival mixtures that either marinate the meat or are used as a dry-rub before barbecuing. Local music and dance fill the streets, beaches and halls. And, after eating all that spicy food, you’ll need a lot of the local beer to wash it all down. END_OF_DOCUMENT_TOKEN_TO_BE_REPLACED

New York has had a long and distinguished history and the heritage associated with the sports played in the city is one that needs to be explored as an alternative to the traditional sight seeing destinations and tourist hotspots such as the Statue of Liberty and the Empire States building. 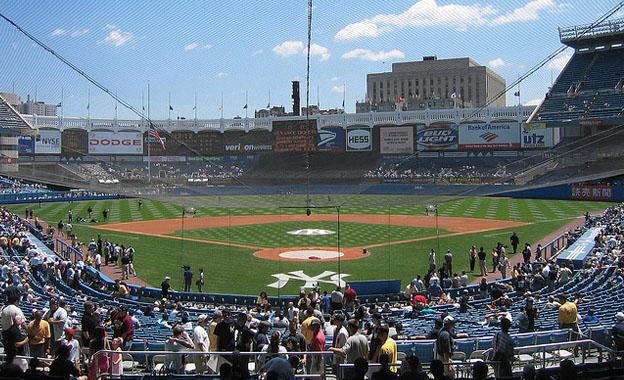 No trip to New York would be right without watching a baseball game at the newly built Ebbets Field, home to the New York Yankees, but before moving there, the Yankees played their baseball at the Yankee Stadium from 1923, so the history is written deep within the walls. END_OF_DOCUMENT_TOKEN_TO_BE_REPLACED

It’s mission impossible time – you’ve booked a weekend in Berlin, arrived and suddenly realized that 48 hours may not be enough time to see everything that’s worth a look. So what do you do? Well obviously you pick the attractions which seem most suited to your tastes, but for a few pointers on how to see the best attractions and areas of Berlin, here’s a handy little guide to give you a head start!

Of course you’ll still miss out on some of the fabulous sights and experiences, but perhaps that might encourage you to book a week’s break next time! 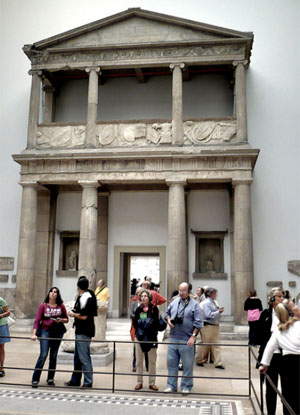 Museum Island
First things first, head on over to Museum Island east of Unter den Linden. With 5 of Berlin’s greatest museums it may be hard to fit them all in to one day. If this is the case then you should definitely make sure you pop into the Egyptian museum Neues.

I also advise you to stop by Pergamon museum as it is one of the world’s most renowned archaeological museums and has some absolutely fantastic items on display, such as the Islamic art collection and the Ishtar Gate of Babylon!

You definitely have to check this place out and the fact that it’s free leaves you with no excuse!

Mauer Park
After all that walking around Museum Island and The Topography of Terror, I’m sure it’s time for a quick rest. Well why not have yourself a nice relaxing picnic in Mauer Park, one of the nicest parks in Berlin!

If you happen to be there on a Sunday then you’ll no doubt catch the massive flea market which sells old records, bicycles and clothes at very attractive prices. END_OF_DOCUMENT_TOKEN_TO_BE_REPLACED 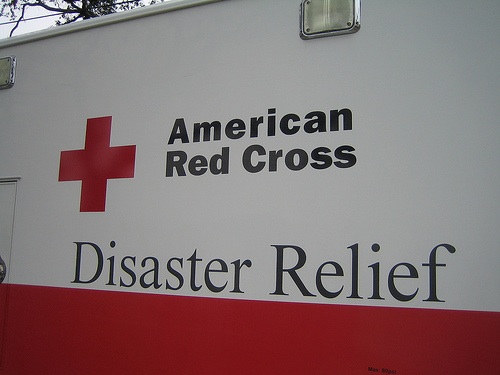 The American Red Cross was organized by Clara Barton, who volunteered as a nurse during the Civil War and helped search for missing Union Army soldiers. She knew first hand what it was like to provide assistance during a disaster.

The American Red Cross still mobilizes when help is needed in any part of the country and also helps the needy, supports members of the military and their families, and provides international relief, among other things.

The American Red Cross provides training in CPR, first aid, disaster response, and emergency preparedness. Individuals, groups, and professional rescuers can take classes in any of these areas, as well as in babysitting, nurse assistant training, and family care giving.

Anyone with a desire to help others  can train to respond to disasters. Medical professionals can help tend to trauma patients or deliver babies. Other volunteers can help with a blood drive or deliver messages to Red Cross personnel. END_OF_DOCUMENT_TOKEN_TO_BE_REPLACED