Some amazing trips for wine lovers 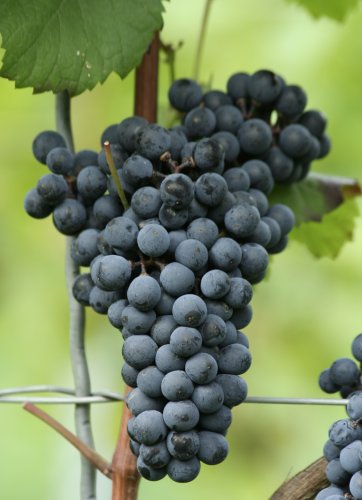 What’s better than going on holiday?  Going on a holiday that involves lots of wine!  Whether you are the professional type who swills and spits or, like me can’t stand the thought of wasting something so beautiful and swallows it, there are lots of different experience to be had.

We are all familiar with the famous regions of Europe, the Americas, Africa and Australasia, but are we missing something?  Why not try one of these more unusual ideas.

What about the ultimate in luxury, a chauffer driven tour of the Margaret River in a 1955 Bentley.  Western Australia is one of the New World’s latest producers, it may be a relatively small producer, but its 80 small boutique wineries have landed themselves a whole host of awards for both cabernets and chardonnays.

The Bentley adds a sense of grandeur to your wine tasting experience, and if you’re like me, you won’t have to worry about spitting out your wine because you’ll have a chauffer to take you back to your hotel.

Don’t like to waste a drop, why stop there; try using the pips and skins too.  Remember how Cleopatra bathed in ass’s milk, well the Spa Hotel Marques de Riscal in the heart of Rioja country in Spain offers treatments based on grape extract.  Or, why not head for the Buon Gusto festival in Gessopalena, Abruzzo, Italy.

This area is not only famous for its earthy Montepulciano D’Abruzzo, but some of the award winning cheeses dipped and matured in grape must, very, very tasty! END_OF_DOCUMENT_TOKEN_TO_BE_REPLACED

Where exactly is the middle of nowhere?

Recently, after spending three weeks living alone and feeling like I was in the middle of nowhere, I started recalling my childhood.  When my mother asked me where I’d been, I’d always say ‘nowhere’, and when my brother got on the wrong train, he ended up calling from a payphone in the ‘middle of nowhere’. END_OF_DOCUMENT_TOKEN_TO_BE_REPLACED 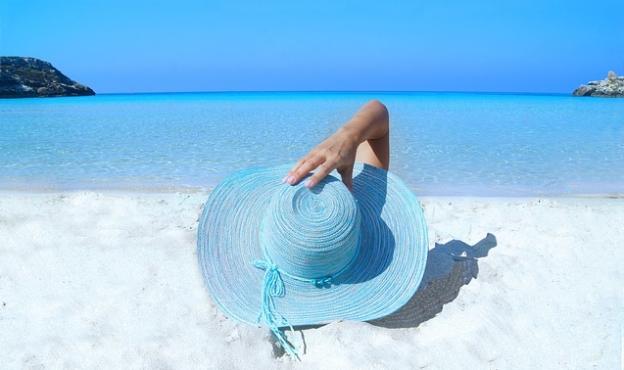 Most of the official nude beaches around Europe have certain rules or code of polite conduct, so you better familiarise yourself with the local etiquette. So bring with you some sun cream and a bottle of water to keep yourself hydrated and don’t be shy. Get ready to bear it all!!!
END_OF_DOCUMENT_TOKEN_TO_BE_REPLACED

For those of you who’ve not visited Australia, we thought this video would be a good introduction to what it has in store for you.  Enjoy!

Top 10 Things In Limoges On A Short Break 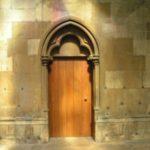 If you are planning a short vacation to Limoges, check out the top ten suggestions of interesting activities to do:

Here is a list of 10 Interesting Things In Limoges

This cathedral was constructed beginning in 1273 and was slowly put together one piece after another. It too nearly 600 years to be built and was made up with cluster of pinnacles and elongated arches. This 16th century facade was created with a flamboyant style.

Visit this beautiful gallery that showcases enamelware, what the town knows best to do. This historical Palace was built in the 19th century and is situated in Old Bishops Palace. You will get to see pieces which dates back to the 12th century and includes Roman artifacts, Egyptin art, sarcophagi and masonry. END_OF_DOCUMENT_TOKEN_TO_BE_REPLACED

10 Unusual Ways To Save Money On Holiday

Family holidays are often looked forward to with lots of imagination and what-have-you’s. Family members begin to make mental notes of where to go, what to do, what to pack and all sundry. There are tricks that will surely help in making the holiday the best ever without overspending. END_OF_DOCUMENT_TOKEN_TO_BE_REPLACED

Are you looking for last minute hotels?

If you’re rushing off on a spontaneous trip, or if you’ve left your hotel bookings to the last minute, Hotels Fairy is here to help.

You’re already in a hurry, so you don’t have time to trawl through loads of different hotel websites trying to find and compare the best deals on last minute hotels. END_OF_DOCUMENT_TOKEN_TO_BE_REPLACED