10 Good Reasons to Visit Spain in the Winter

I)  As long as you travel outside the busy Christmas / New Year period, winter is a time of cheaper air travel, fewer crowds and, usually, higher temperatures and clearer skies than other European destinations. If you’re specifically after a beach holiday, however, you should head for the Canary Islands, where islands such as Tenerife boast plenty of sunshine and pleasant winter temperatures between 20-25°C. 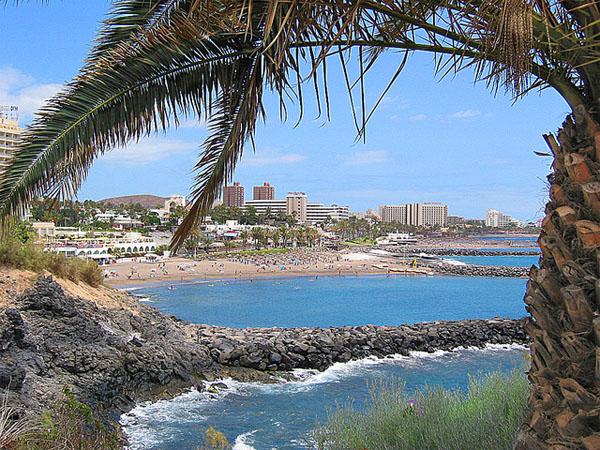 II) Spain’s major museums and monuments are open throughout the winter. With the added bonus of lower hotel rates and fewer crowds, this is the way to get a dose of Spanish culture for less – although it’s worth noting that visiting hours may be slightly shorter.

The Alhambra, in Granada, is particularly attractive in the winter, when snow covers the distant mountains. Other iconic landmarks such as the Guggenheim in Bilbao, the Prado museum in Madrid and the Mezquita in Cordoba are perfect indoor sights for the winter days.

III) Tucking into Spain’s fine cuisine is even more of a treat when it’s cold outside. A place of traditional tapas, with each region boasting its own specialities, and with a rise of innovative chefs creating sensational world-class dishes, you have the perfect excuse to settle yourself in a bar or restaurant for the night – and crack open a bottle of delicious local wine or sherry to wash it all down. 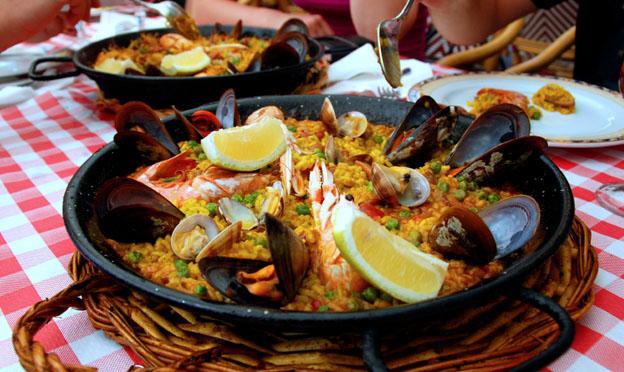 IV) If you do visit Spain at New Year, you’re in for a good party! Many people have dinner with their family at home before heading out to party until the early hours. Many bars and restaurants hold private parties where food and drink is included, and at midnight it is tradition to eat 12 grapes, one for each chime of the clock. Head for the main square, or plaza, where people will be gathered for the big count down and join in the celebrations!

V) Bullfighting may not take place in the winter, but the traditional Spanish dance of flamenco certainly does. Flamenco is an essential part of any trip to Spain, especially so in the southern region of Andalucia where it has its roots as the traditional dance of the gypsies. There are excellent flamenco shows which can be pre-booked in Seville, Granada, Cordoba and Madrid throughout the winter. 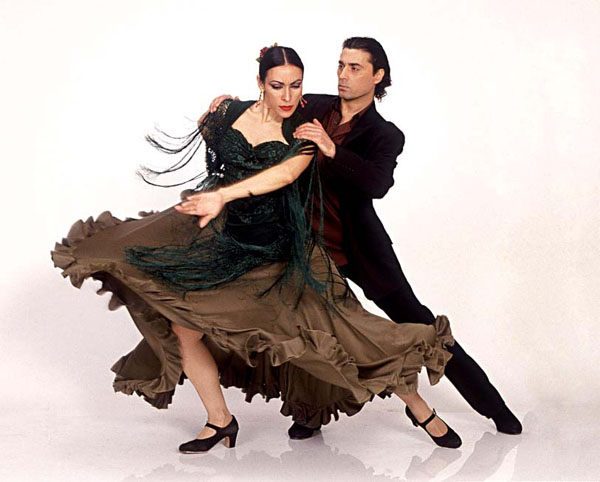 VI) Any sporting fan will know how fanatical Spaniards are about football. It’s the new religion – in fact, it’s overtaken religion as a national activity. The most popular sport in Spain, football is played in four professional leagues with the season itself running from mid-September to mid-May.

During this time, Saturdays and Sundays are taken up with professional games across the country and Sunday nights are devoted to watching fixtures. If you can bag yourself a ticket (average ticket price 35€) you’re in for a great time as well as a fun, alternative insight into the Spanish culture.

VII)  The temperature may have dropped but Spanish fiestas are still full of fire and passion. Some of these revolve around a last wild feasting and partying before Lent, making the early months of the year the best time to indulge in the colour and chaos of festival time. 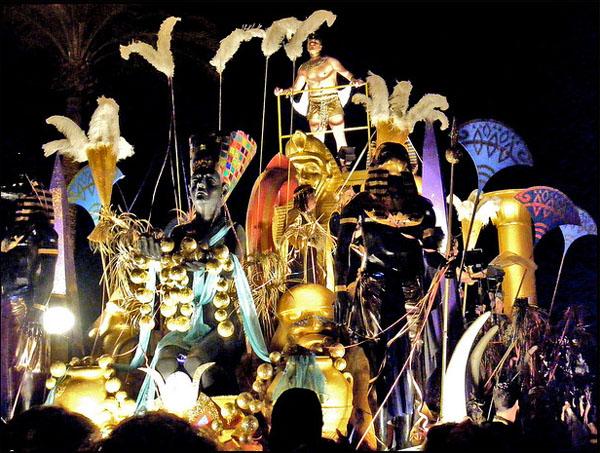 VIII) Winter sports enthusiasts may well know that Spain boasts ski resorts in five different regions, from the fantastic Pyrenean resorts dotted along the border with France to the Sierra Nevada outside Granada – the novelty factor with the latter being that you can ski in the morning and go to the beach on the same day.

In total, skiers and snowboarders can enjoy some 1,000km of quality marked trails in Spain, to say nothing of decidedly lower prices compared to mainstream European ski destinations such as France and Switzerland. Time perhaps, then, to come to Spain for the snow rather than the sun!

IX) Spain boasts a huge and beautiful variety of landscapes which make for perfect walking territory. In the summer, soaring temperatures and parched landscapes can make any attempt at such an activity both impossible and unpleasant, but in winter the landscape can be stunning and the light superb. Work up an appetite by day and when the sun goes down there’s nothing better than warming up in a cosy village bar for beer, wine and tapas.

X) In a season where we traditionally pile on the pounds and are plagued by coughs and colds, the health benefits of visiting a country offering milder winter temperatures and fresh local foods throughout the year cannot be underestimated.

Visit Spain and get your dose of Vitamin D from the winter rays – it doesn’t have to be hot – and replenish your body with nutrient-rich food for a perfect winter detox. In fact, you could almost pay for your holiday with the savings you make on heating back home – a far better use of money if ever we heard of one!

Sarah Watkins the author of the “10 good reasons to visit Spain in the Winter” speaks Spanish fluently and has visited Spain many times for both work and pleasure.